Hi there @chris and all the LBT comunity,

Currently, I have a robust and solid energy model, based on Ladybug Tools version 1.1.0, Openstudio 3.0.1 (Energyplus 9.3) and Rhino 6.
I need to include the SHW loads and consumption to the model (which is not available in version 1.1.0). As far as I know, I need to install the version 1.4.0 of LBT to model it correctly but I do not want to compromise the performance of the current model, which runs perfect with version 1.1.0. I would like to know if it is possible to include the SHW components (LOADS and SHW templates) from 1.4.0 without losing the 1.1.0 components or having to overwrite them. Can components of two different versions coexists? How can I implement it?

Thanks for you attention,

How have you built and saved your Honeybee model in version 1.1?

If you have saved your energy model as a HBJSON, you can update it to the latest version using the Update HBJSON component after you install version 1.4.

We didn’t really remove any objects between version 1.1 and 1.4 (we only added things) so your current model should update without any loss of information. More importantly, we fixed a lot of bugs since those early versions so I strongly recommend updating to the latest version.

Thanks a lot for your help, @chris !

I need to ask then, Could I install two versions of ladybug on two different versions of Rhino?

For instance, I have lb & hb legacy versions on Rhino 6 with all the compatible versions of open studio 2.9.1, radiance, etc…

Now I need to use a new version of ladybug to use dragonfly, Could I install rhino 7 and then install the new ladybug on it in addition to the newer version of open studio 3.4.0 and all the other related software like Radiance [5.4a(2021-3-28)] (947ea88a)?

Also in the compatibility matrix its mentioned that new ladybug and other related software need rhino 7.18, must it be that exact version or it could work on a more updated rhino version?

Looking forward to hearing from you,

The LBT-Grasshopper wiki includes instructions for how to make sure the simulation engines for Ladybug Tools do not interfere with those you’re using for Legacy: 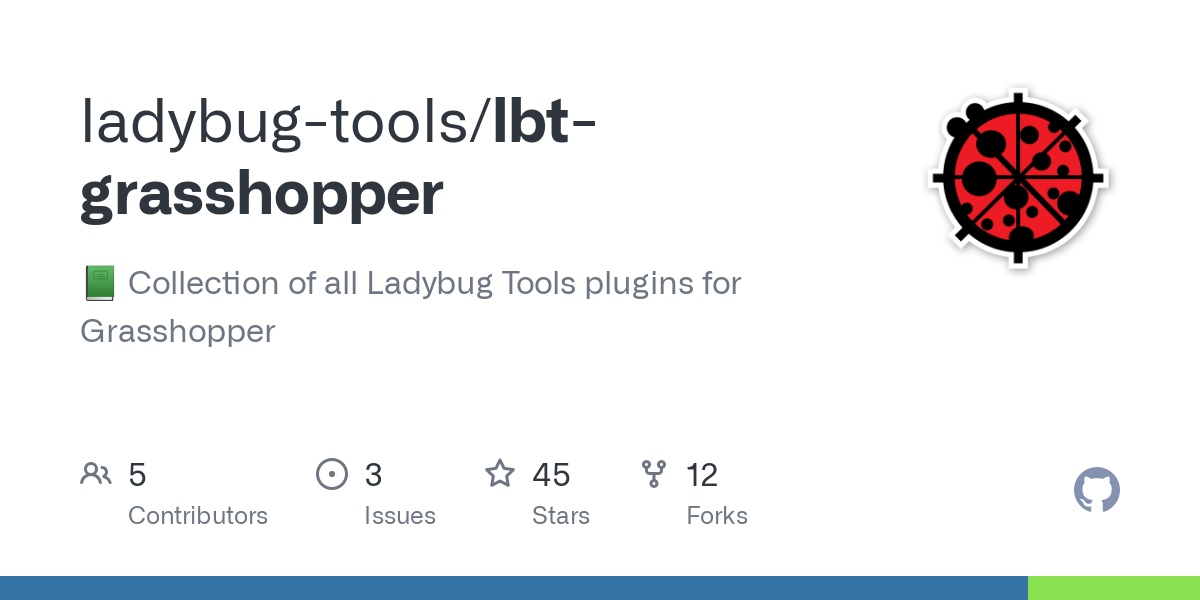