The last couple of weeks since the release of Ladybug Tools for Grasshopper 1.0.0 have been exciting and, thanks in large part to the efforts of people on this forum, we wanted to issue an updated release that includes several patches for minor bugs that were identified and fixed. We also implemented a few updates to the versioning components, which we realized will make it much easier for people to jump back and forth from the stable release to the development version. In accordance with this, we have updated the download on Food4Rhino to install Ladybug Tools for Grasshopper 1.0.9 instead of the original 1.0.0.

For those who installed the new Ladybug Tools plugin over the last couple of weeks and want to get the fixes, you can upgrade by running the “LB Versioner” component with 1.0.9 plugged in for the version_ like so:

image1032×270 20.8 KB
Or you could alternatively run the second component of the installer.gh currently on Food4Rhino. Also note that, after updating your installation, you can update any Grasshopper definitions that you built over the last couple of weeks by using the “LB Sync Grasshopper File” component.

Thanks to everyone who reported bugs over the last couple of weeks and please feel free to keep up the great work!

I just downloaded 1.0.9 installer from food4rhino
I thought I went through the installation successfully, but most of the components have 1.0.0 below.

So I run versioner component 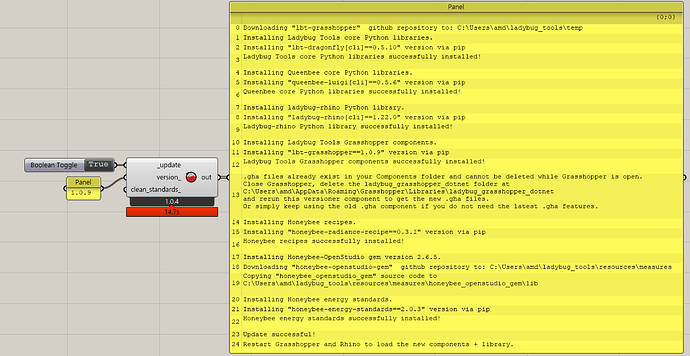 Restarted Rhino and I still have mostly 1.0.0 components
with few exceptions in dragonfly where I have 1.1.0 components
and a single 1.0.4 component - Versioner

I realize that it’s confusing but each component has it’s own version number that’s independent of the Grasshopper Plugin version number. We synced everything up for the original major release but, if you ran the versioner or the second component in the installer.gh, you have the updated installation, even though many of the components still have the 1.0.0 version number.

For the Rhino 7 issue, it seems likely that McNeel made a change in the latest Rhino 7 WIP release that broke the installation process for Rhino 7. I’ll try to investigate but I think we will need some patience with Rhino 7 given that there are still a lot of changes happening to it.

So I’m pretty sure the issue with Rhino 7 isn’t with McNeel . I just tested things on my end and it’s working. But I should have made it clear that If you have just installed Rhino 7, you need to re-run the Ladybug Tools installation process using Rhino 7. Or, at the least, you need to re-run the second component in the installer and re-run the .bat file in order to set Rhino 7 to look for the Ladybug Tools core libraries in the right place.

If you get the chance, please let me know if that solves your issue @Tokarzewski.

I have both Rhino 6 and 7 installed.
Run second component? But already first component failed… hmm
I will try again.

There is python.zip downloaded, 2 folders created but nothing extracted.

First component failed so second wont run as requirements are not met. 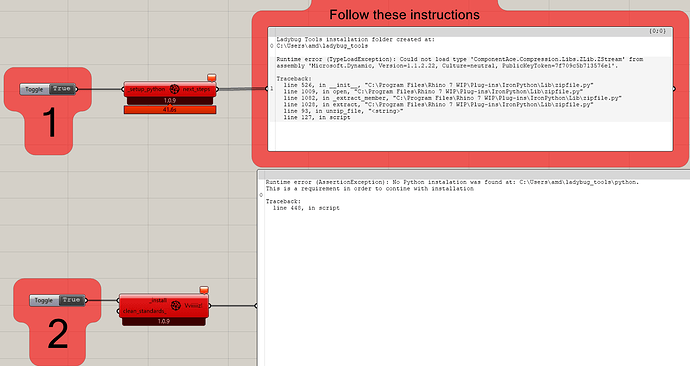 What version of Rhino7 are you running, @Tokarzewski ? It doesn’t look like it’s the latest beta.

Hi @chris
I just downloaded 1.0.9 installer from food4rhino
I did not successfully install this software to“installer”. 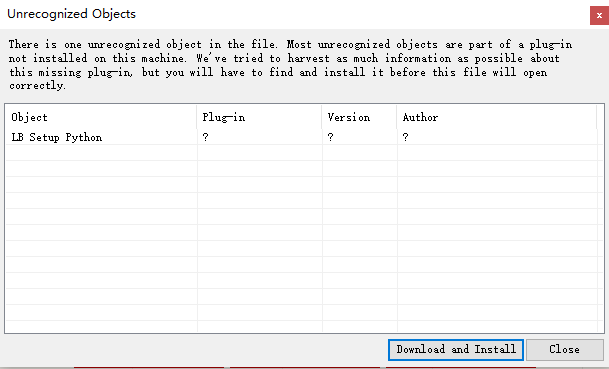 How can I solve it? 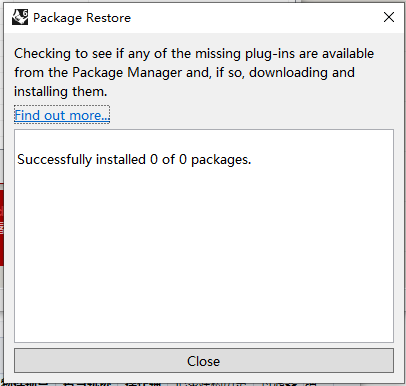 Do you have other solutions for rhino6.34.2