When checking according to Zone Name there are some …

Yes, the filtering routines is not yet well-defined. It will get better

I think it better be part of the window settings as info and not as it is now.

You may be right, but I will keep trying to get interaction as much as possible to be “in-world”. We are moving into VR/AR/XR. We are on phone screens. Things are changing. We must leave the paper world behind and think of being immersed in the design.

Hmm roof seems to be in the wrong place. 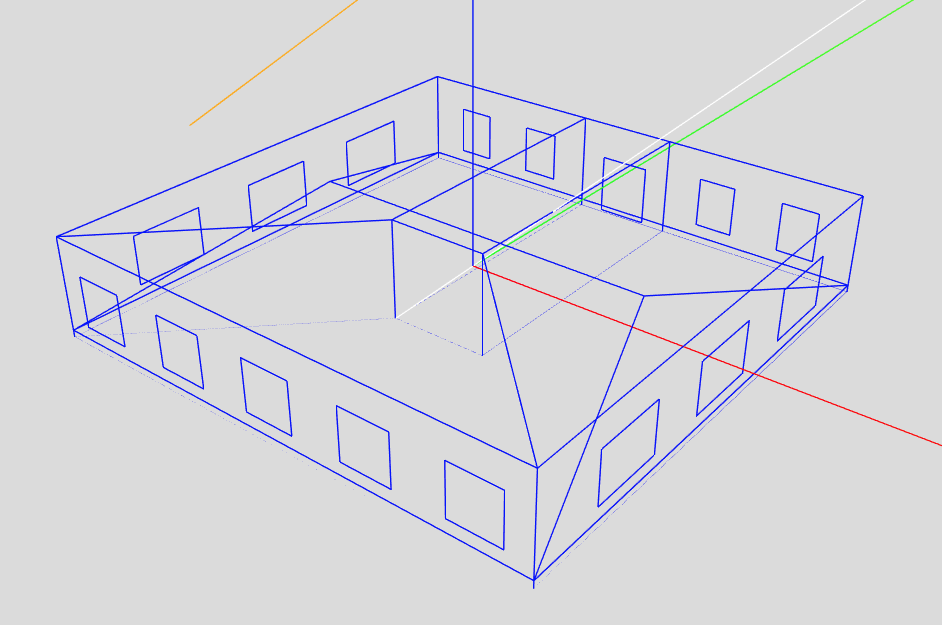 Probably you are not including the zone name origin point to which the roof surfaces are assigned to.

I noticed that too

Looking to the Surface data for, say, Attic_roof2 in the JSON Tree Viewer - in the data menu at the bottom of the left menu, it shows the lower Z coordinates with an elevation of 0.3 - and that is what is currently being applied.

So this Zone origin thing is new to me. Are there many ad hoc data set modifiers like this? Why should the “Definition of a thermal zone” modify core geometry? My first thought is “Wow! this could be trouble. First you draw something then you have to hunt around for things that might tell you to redraw it” but I assume that such a feature must do wonderful things for some people.

Thanks for the heads-up though, I guess.

I think so too, that it was a good feature so that the designer would not have to specify distant space vertices by typing 100,104,4 but rather origin 100,100,0 for the whole space and surface vertex 0,4,4.

There is this GlobalGeometryRule, that define how to connect vertices and draw the surface.
EP than knows what is the direction (normal vector) of that surface.

There is a multiplier for windows and zones so some kind of number displayed on a window or inside the space that would indicate what is the multiplier might be helpful.

There are three main methods for drawing geometry.
Detailed - included in the viewer 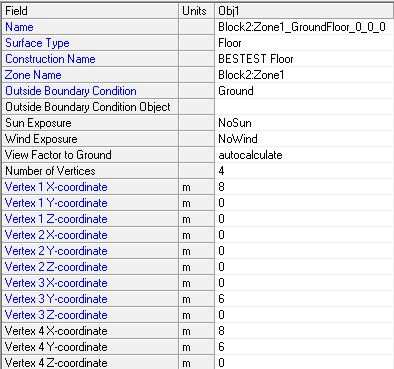 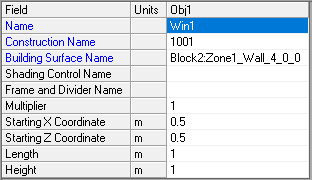 Simple with an angle - not included 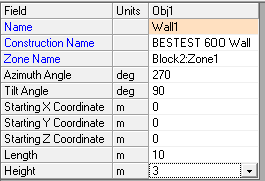 Ah, .DXF! One of my favorite and most hated formats. I helped design the extensive DXF upgrades for AutoCAD R14 while I was AutoCAD Program Manager at Autodesk. The nice thing is that it often works and the difficult thing is that DXF is not very human-readable.

Anyway, you made me look for an available, free online open source DXF viewer. I am having trouble locating one. ;-(

The best I could do was sharecad but it is not open source. 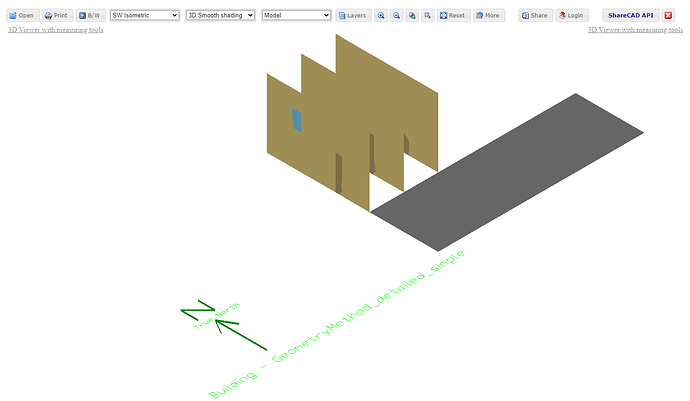 And Autodesk Viewer - built on Three.js like my viewers - is also not open source 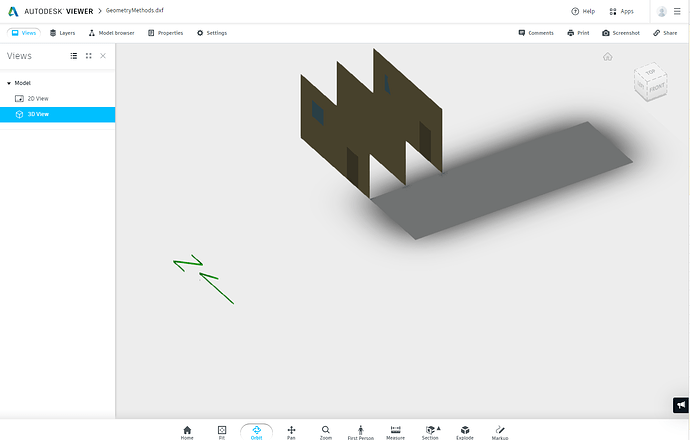 As as is usual, produces interesting results.

Perhaps some day - in another thread - we could discuss the need for a Spider DXF Viewer.

I think you last two message begin to raise an important issue. There is a definite gaps in what this and the other Spider viewers can do and could do. With the Spider gbXML viewers, I have never included the display of “RectangularGeometry”. Personally, building tools for their display would be a nice challenge. But nobody has ever asked for this and this geometry appears never to have been used and any of the generally analysis programs (as far as has been reported to me). So I have never built such a viewer.

If you can think of a good reason - with reasonable degree of priority - for adding Simple geometry, then I will have a go. Never forget that I am but a humble architect and that the renderings are more important to me than the as-built. ;-))

I thought it would be easy to open dxf in any program just to view the geometry.
I could have sent you .wrl file.
GeometryMethods.wrl (5.8 KB)

For sure you know what should and should not be included in the product.

I’d guess that it is not a must-have feature as probably only pure E+ users model geometry using simple classes in which case they can export geometry to .dxf or .wrl files.

I thought it would be easy to open dxf in any program just to view the geometry.

Yes, there are many currently available ways of viewing DXF files.

And, if you look at my text carefully, you will note that I was asking about

Anyway, you made me look for an available, free online open source DXF viewer

Autodesk Viewer is onlined but not open source. Most of the other reasonable solutions are download and install only.

For sure you know what should and should not be included in the product.

I got fired. Basically I kept asking for more, better faster. My changes - “moving fast and breaking things” as they say - were not appropriate for an established player with entrenched customers. Looking back at things, they were probably right. As for me, I am still same old same old.

It’s not been easy to see what a model should look like, so generally I cannot tell if the view is correct or not. But a lot of progress has been made - though there are still errors with surfaces moving too much here and there.

Also there seem to be issues with some of the example files. For example here is the zone data for the default file - as visible in the iframe above. If you ask me, the data in the file is curious.

Hi @TheoA, et. al - great progress. I wonder if you want to break down this topic into smaller ones at some point. It is becoming pretty lengthy. In any case I have one comment that might be helpful.

here is the regex I’m using

Seems to be working. In any case it’s shorter and simpler to what was there before. Having more test cases really helps.

@TheoA, It is tricky to assume Number of Vertices is always there. One may remove all the comments all together from an idf file and it should still work. This is the regex pattern that we use to parse an idf file:

Basically, the first step is to find all the objects between ;s and then remove any possible comments which starts with ‘!’. Then you can access the items in each object by index.