We are happy to announce that we have posted two new releases of Grasshopper plugins on Food4Rhino:

The main purpose of this release is to fix a number of minor bugs, update the compatibility of Honeybee with the latest version of OpenStudio, and (most importantly) prepare for the upcoming release of the new Ladybug Tools plugins.

After installing the new version, you will notice that the tabs for the legacy plugins have been renamed to “LB-Legacy” and “HB-Legacy” like so:

The reason for this is that we are very close to releasing a completely new version of the Grasshopper plugins (Ladybug, Honeybee, and Dragonfly) that are robust enough to start replacing both the Legacy plugins and Honeybee[+] 0.0.06. The new plugins will be taking over the tab names of “Ladybug” and “Honeybee,” meaning that the legacy and honeybee[+] releases of this post will be install-able alongside the brand new plugins.

Aside from the tab name change, there aren’t any new features to list aside from the fact that Legacy Honeybee 0.0.66 can work with OpenStudio 3.0 / EnergyPlus 9.3 using the methods noted in this post. There have also been a few very small bug fixes but nothing large enough to list here.

What to expect next

Over the next few months, we will be entering a time of transition in the Grasshopper plugins. This release is evidence that we are trying to make the transition happen smoothly but there will be some things that we will be asking you to tolerate during this transition.

For example, we know that potentially having more than 5 different Grasshopper tabs for Ladybug Tools is not ideal. Nor is the prospect of building definitions with a mixture of old and new components knowing that the old ones may need to be replaced as the new plugins go from an initial feature set at their first release to fully supporting all the features of the legacy plugins. But it should become clear why this transition is important when we share more information about the completely new features that latest plugins support in our next release.

So, with that, we thank you all for your patience and we hope you will soon be excited as we are about the changes to come! 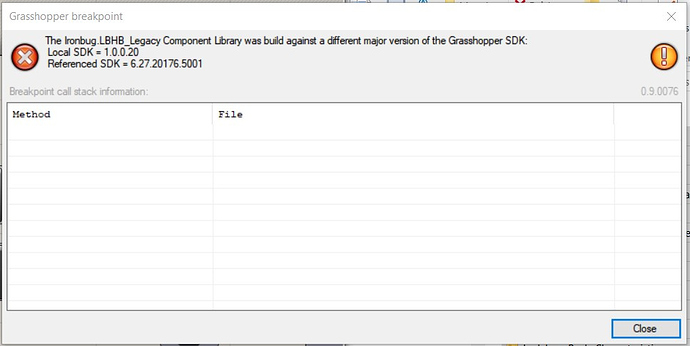 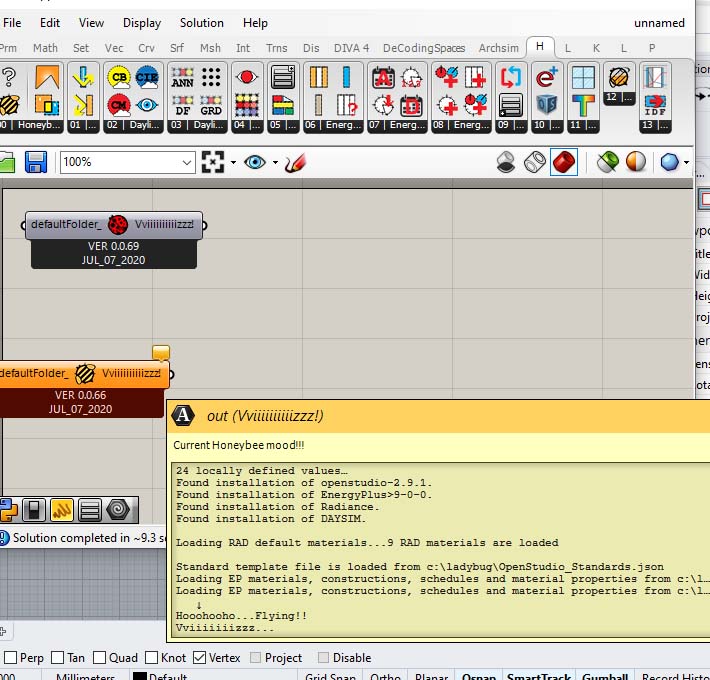